As I've mentioned the social media site I spend the most time on is Twitter. It's the most accessible site, and I can get a lot done there while I'm waiting for a page to load or in the lobby of a doctor's office, or when I don't have enough energy to deal with things like typing or formatting.

A few months after my advocacy on Twitter began, I collected all the hashtags I knew about and published them on a whim. The response was remarkable, so I began to update the volume every few months.

I ended up in a dilemma when the size of the resources grew beyond a tweet thread of a few dozen posts. The people who needed this resource the most could not afford to pay for my labor. But if enough people who did, I could make a living while I rebuilt my membership sites, classes and ebook collections.

The current volume is so huge I've been editing in the hyper links since February. However the free version can be found on Twitter. 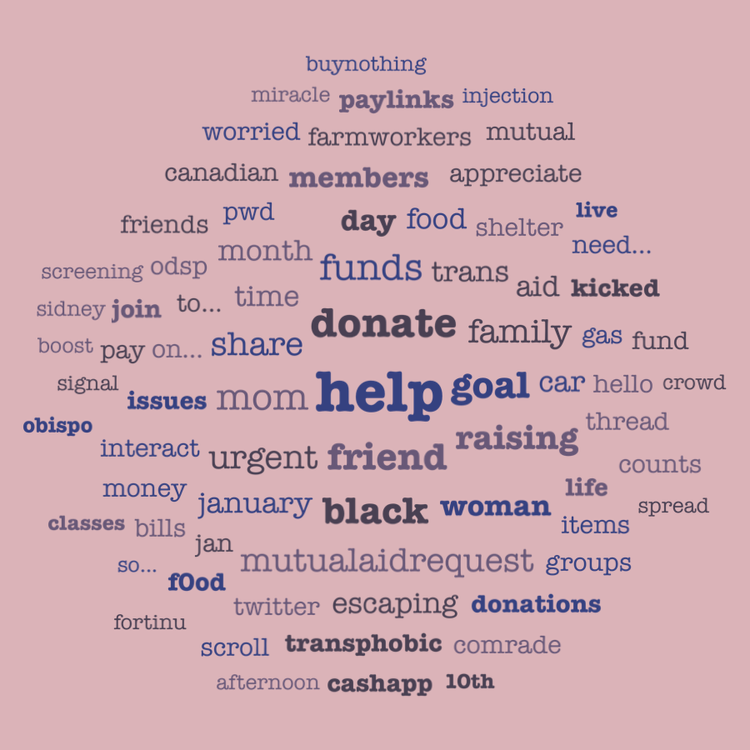